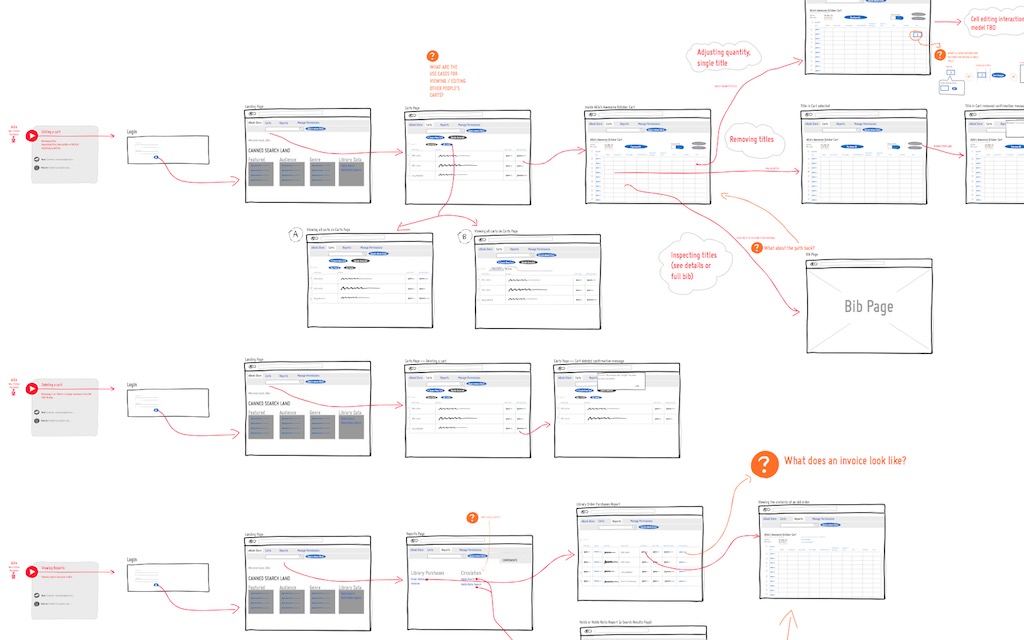 At BiblioCommons, I worked as a lead UX designer, embedded in an Agile product development team, providing a range of SaaS solutions for public libraries around the world. At the time, the entire design team was about 4 people within a 50-plus sized company of engineers and support staff. I also “freelanced” for other teams, as needed.

My work ranged from incremental improvements and bugfixes that could often be turned around in a matter of hours, to the design and implementation of entirely new products and services for our clients. Some of the major projects I undertook while at BiblioCommons included: 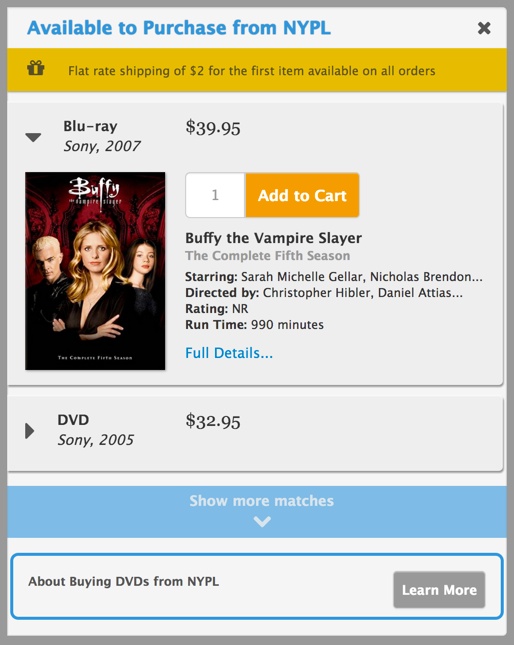 I was able to utilize and explore a range of prototyping techniques at BiblioCommons. Most projects began as whiteboard or pen sketches, often involving other team members. I then prototyped design directions using animated paper prototypes, wireframes, Axure mockups, and HTML/CSS/jQuery prototypes. Because I literally worked side-by-side with my development team, and I was responsible for the final visual designs, I found prototyping in code was often a valuable way to engage the developers from an early stage in properly scoping constraints and contributed to a better technical understanding of the problem space.

I had the opportunity to utilize and develop different prototyping techniques, and in addition to technical skills, I learned a potentially more valuable lesson in the necessity of remaining accountable to your team in making decisions about prototyping techniques. I grew not only by challenging myself to learn new frameworks and libraries, but also by challenging myself to be pragmatic and more efficient.

As part of a relatively nascent design practice I also learned many invaluable lessons about becoming a better advocate for ideas and building internal capacity. I was proud to be a part of contributing to a better culture of knowledge sharing within the company, and I initiated several internal projects, including a live style guide and a workshop on prototyping in code for the design team.